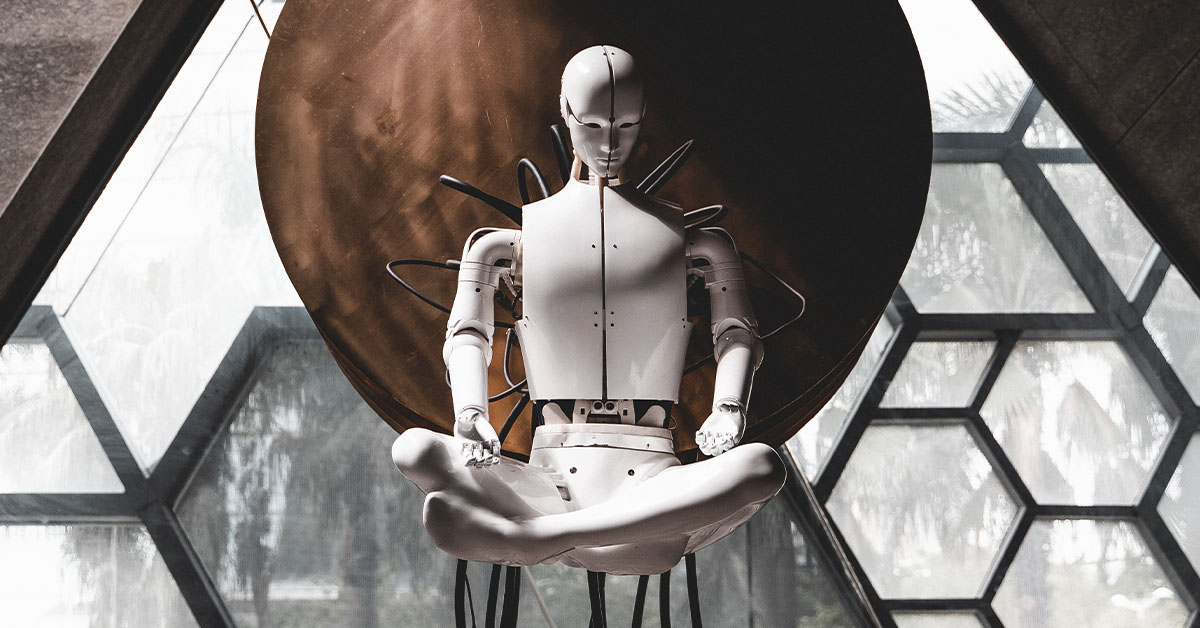 Why do we need AI?

A wide class of business problems can be solved with AI. In this post, we'll take a closer look at some of the fields we specialise in, the AI technologies we use and their sample business applications.

Let's start with our obsession - computer vision. Under this term stands the analysis of photos or videos. This technology can be used for many different business issues. It can be tracking people moving around the store, which can be implemented using YOLO (“you only look once”) neural networks or analysis of skin lesions for signs of cancer using a deep learning technique - convolutional networks. If you want to recognize employees by their faces and, based on this, give them for example access to specific places, perhaps the Siamese network derived from convolutional networks is a good solution. Or maybe you are interested in the problem of segmentation. Segmentation is used for example by Teams, Zoom, or Google Meets to identify a person and replace the background with another image or blur it. In your case, it could be detecting interesting objects like cheese in the fridge (catering industry) or remains of a fortified settlement in an aerial photo. 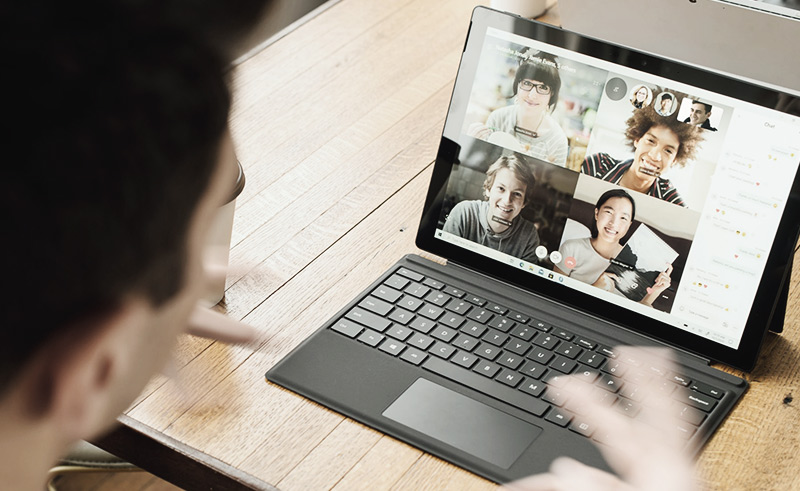 The second specialisation of Numlabs is natural language processing - NLP for short. Be careful, because this acronym also stands for an unrelated "psychological technique" such as neurolinguistic programming, which, despite its name, has nothing to do with AI or computer programming. Classic applications include, for instance: the automatic reading of e-mails and then forwarding them to relevant departments, or even generating automatic answers to typical questions. Another example can be the so-called sentiment analysis - if we receive a lot of opinions from our customers, we will be able to automatically divide them into positive and negative, and group them thematically depending on what they liked or disliked. Together with models such as GPT-2, generating text, like dialogue in a film script, is feasible.

The last point is data analytics, or "classical" data science. Only recently, thanks to advances in artificial intelligence, can textual or image data be analysed relatively cheaply and accurately. Apart from these, there remains a whole range of other equally (if not more) useful but not so spectacular data to show. Tables, reports, readings from measuring devices, Google Analytics, websites or logs from applications allow us to catch and predict phenomena, anomalies in user behaviour or analyse the degree of exploitation of machine components. Unlike a typical analyst, a data scientist is also a programmer and has competences related to machine learning. Thanks to this he/she is able to independently integrate with various data sources, prepare reports and analyses using classical statistical methods as well as artificial intelligence, and even write a service which automatically repeats the commissioned analyses and integrates them with the software running in the company.

Finally, it's worth pointing out that often projects require knowledge from several areas. Once, we implemented a smart office system supporting workflow on oil rigs. Thanks to computer vision and deep learning techniques, we were able to read and group text on photographs. We then used natural language processing methods to correct potential errors and link data between different documents - for example, an invoice and a delivery note. To do this, we needed an exploratory data analysis to determine the size of the problem and potential solution paths.

To sum up, Numlabs specialises in three areas: computer vision, language processing and data analysis using artificial intelligence methods. Typically, projects are multidisciplinary, which demands our expertise in each of these areas. 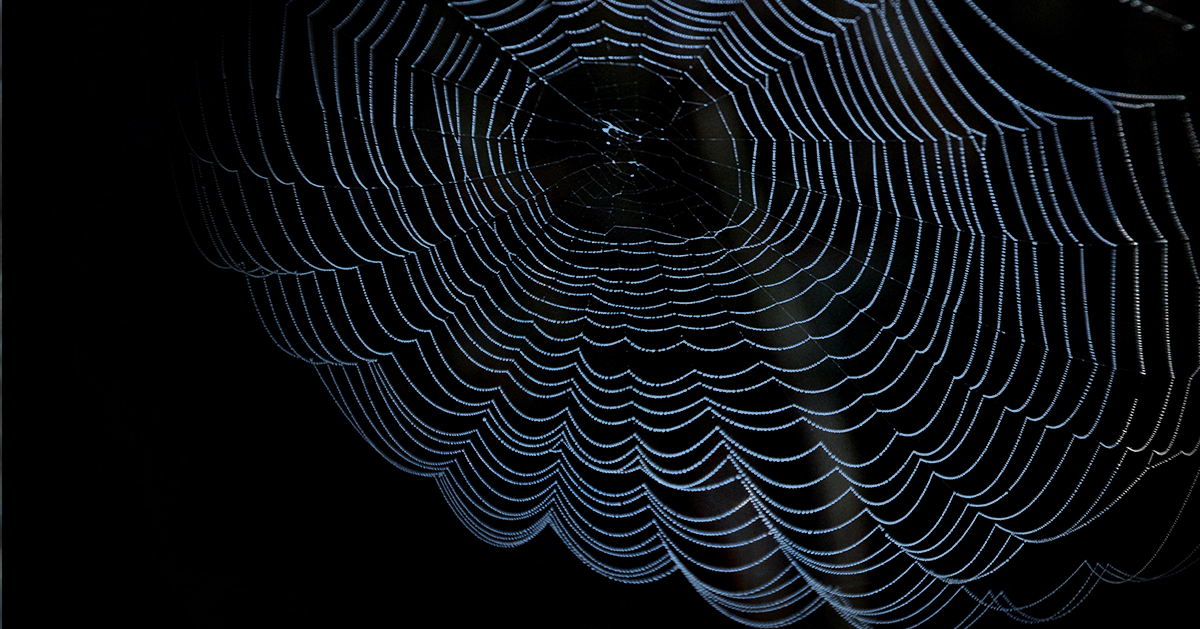 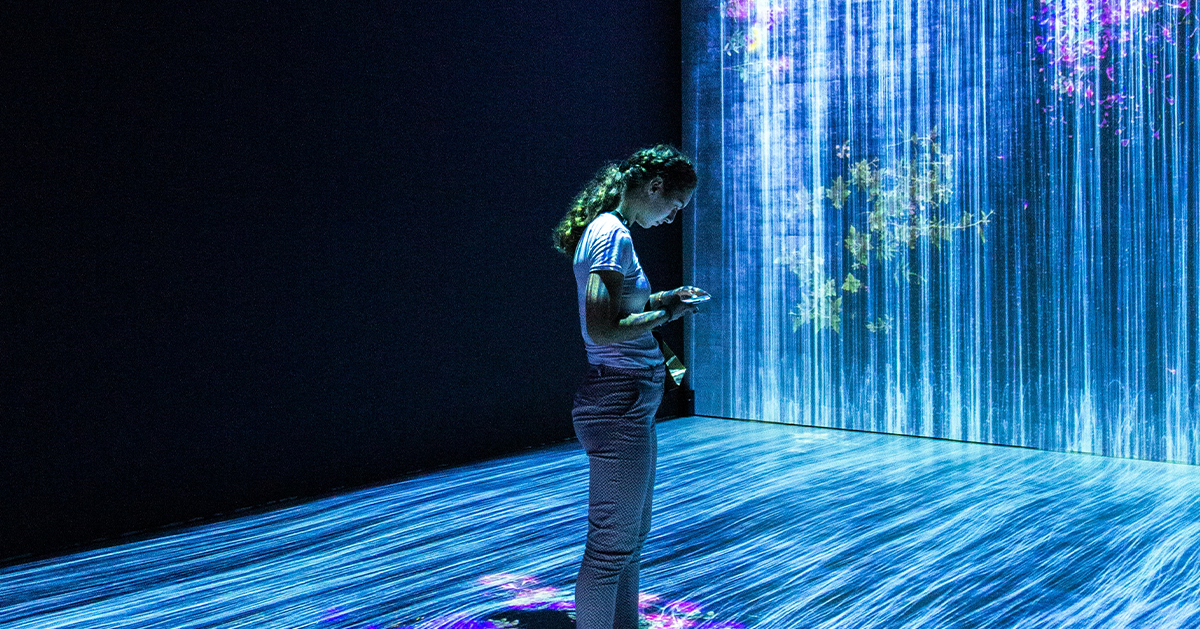 According to some, Machine Learning is "the sexiest profession of the 21st century." However, its media image, created based on science fiction, is often far from the reality of working in this industry. Below, we dispel myths about ML and outline the key questions a budding ML developer should ask himself. 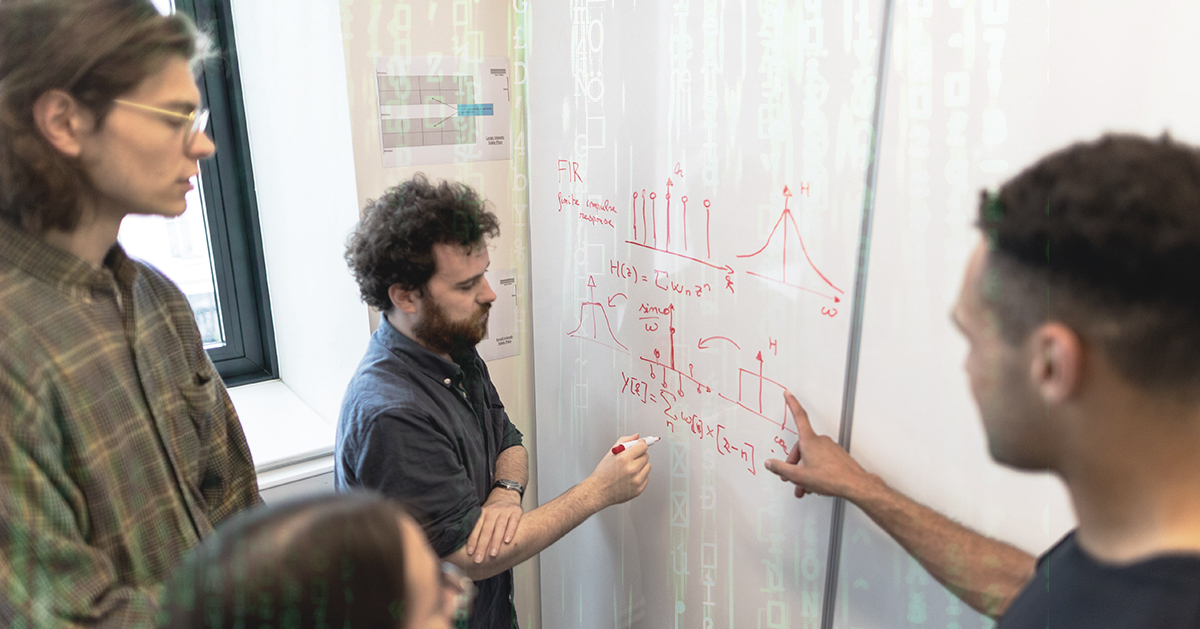 We have collected the 7 most common questions about our training courses answered by Karol.